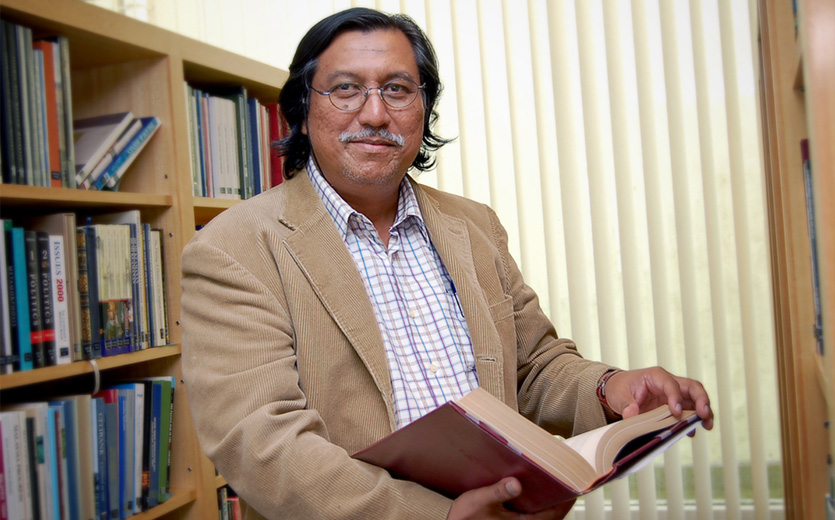 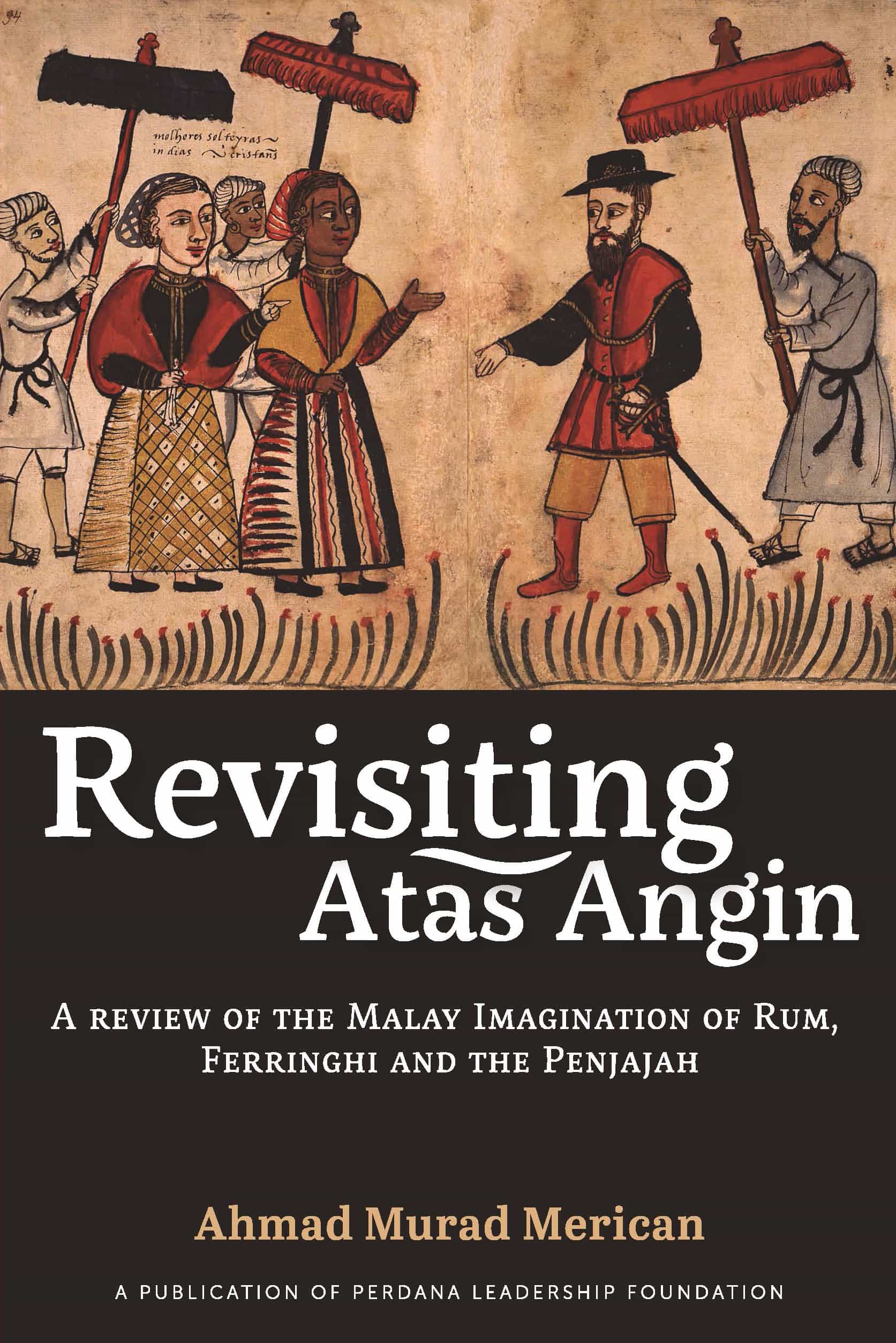 DR. AHMAD MURAD MERICAN is a professor at the International Institute of Islamic Thought and Civilization (ISTAC), International Islamic University Malaysia, Kuala Lumpur. His academic and research interests include Malay Media and Journalism Studies, Media History, Intellectual History and History of Social Science, and Press Council and Self-Regulation.  He has published three monographs, five books (three edited volumes), journal articles and book chapters on his areas of interest.  He obtained a Ph.D in History and Philosophy of Science (Malaya), Master of Arts (Mass Communication), and a Baccalaureate in Political Science (Minnesota). He holds a Diploma in Mass Communication, majoring in Journalism from Institut Teknologi MARA.

He is a referee/contributor to such journals as the Asiapacific Media Educator, Current Sociology, Forum Komunikasi, International Sociology. Journal of the Malaysian Branch Royal Asiatic Society, Jurnal Komunikasi, Melayu: Jurnal Antarabangsa Dunia Melayu, and Southeast Asian Journal of Social Sciences. He is also on the editorial board of Analisis Sejarah (Department of History, Universitas Andalas),Forum Komunikasi (Faculty fo Communication and Media Studies, Universiti Teknologi MARA – UiTM), International Journal of Communication and Media (College of Arts and Sciences, Universiti Utara Malaysia), and a consultant editor to Search: The Journal of the South East Asia research Centre for Communications and Humanities. He was advisor to Sasaran, the Malaysian journal of media criticism published by the Faculty of Communication and Media Studies, UiTM. He has been interviewed both by the Malaysian and foreign media including the New Straits Times, Utusan Malaysia, Berita Harian, the Star, RTM, TV3, ASTRO, Radio Singapura Internasional, Reuters, Padang Ekspres, Harian Singgalang, BTTV (Bukittinggi, West Sumatera) and TVRI, in Padang, Indonesia.

He was instrumental in establishing the journalism and media studies program at Universitas Andalas in West Sumatra, Indonesia.  He is associated with the Malaysian Press Institute (MPI). His contributions to the journalistic fraternity was through moderating and conducting workshops mainly  in science and technology journalism under the auspices of MPI, and at various times, being a member of the panel of judges for the Petronas-Malaysia Press Awards. He co-authored the Report on the proposal for a Malaysian Media Council.

He sits on various panels, among them the Malaysian Qualifications Agency and Radio Bernama Panel of Advisor, as well as the History and Philosophy of Science Committee under the Dewan Bahasa dan Pustaka, He has been a member of the Ministry of Higher Education’s Social Science and Humanities, and Malaysian Qualifications Framework Panels. One of his books is titled Media History: Worldviews and Communication Futures (University of Malaya Press, 2005). He has put together and is editor of his latest book titled Blinded by the Lights: Journalism and Communication Study in Malaysia since 1971 (Upena, 2008). His current projects include Malay intellectual history, and developing alternative perspectives on the production of knowledge. He formerly taught at the Faculty of Communication and Media Studies, UiTM, and was founding editor of the School of Mass Communication Media Monograph Series, co-founder of the university’s Institute of Knowledge Advancement, and is founding-chairman of the Centre for Intellectual History and Malay Thought (Centis). He is working on several initiatives on the history of Penang and is a member of the Acheen Street-Armenian Street Heritage Conservation Committee under the auspices of Universiti Sains Malaysia. He was awarded the first Perdana Leadership Foundation Honorary President’s Resident Fellowship for research work on Malay Occidental discourse. He was a journalist with the Malaysian National News Agency (Bernama) in the early 1980s.